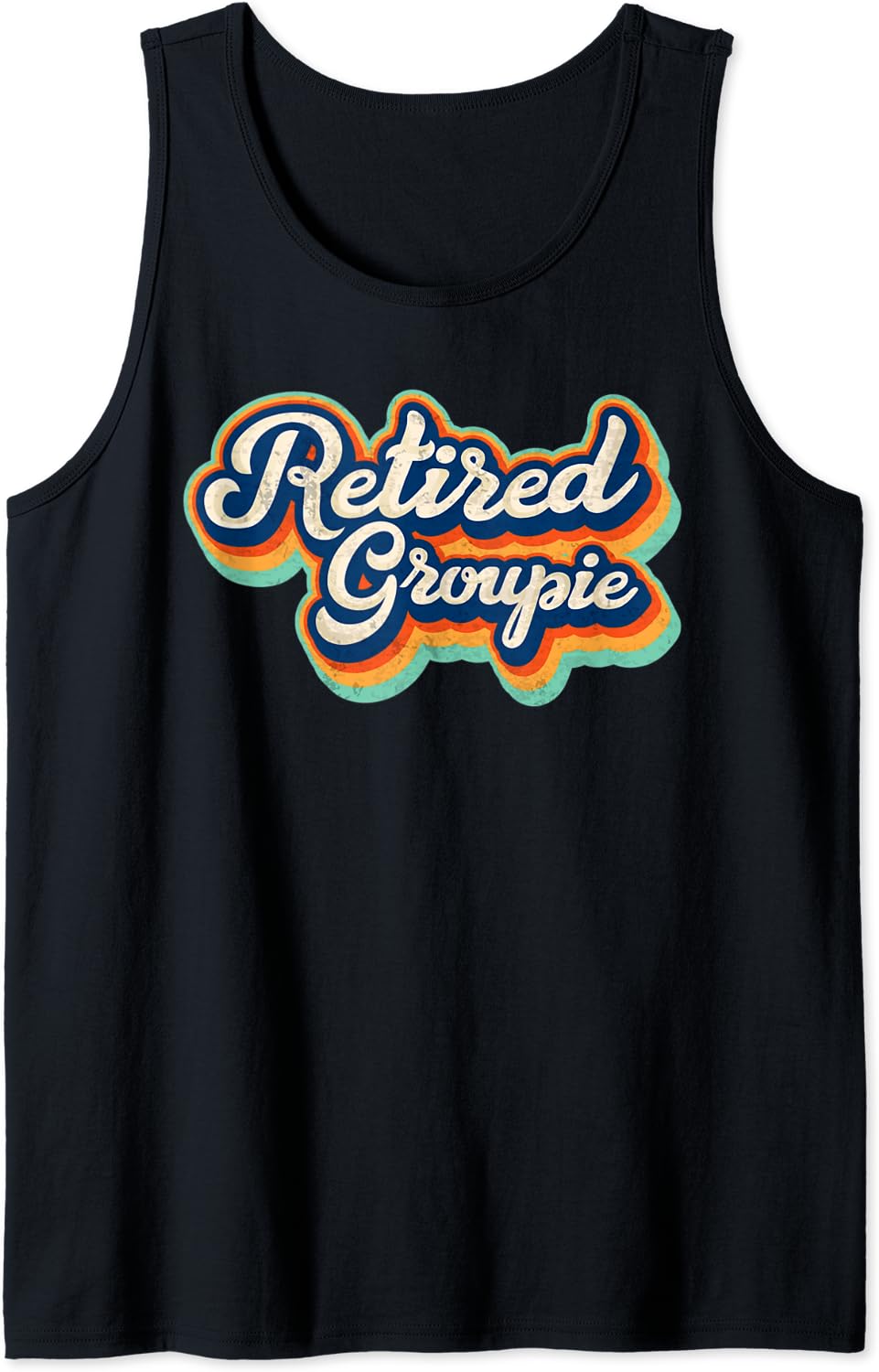 We pride ourselves in offering a wide selection of designs that cover a variety of holidays, themes and occasions. Whether you are looking for the perfect Christmas gift, celebrating a birthday or going on a family vacation. Click on the brand name to find many more of our unique designs

Silver(I)-catalyzed sequential hydroamination and Prins type cyclization for the synthesis of fu ...